The Gulf Coast’s home for Creativity. 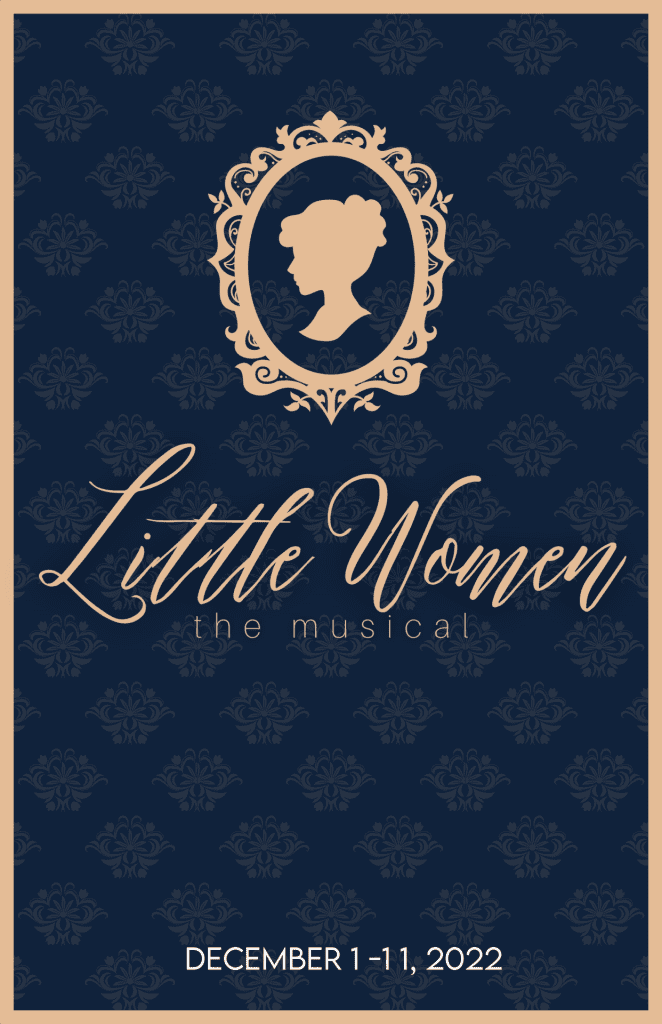 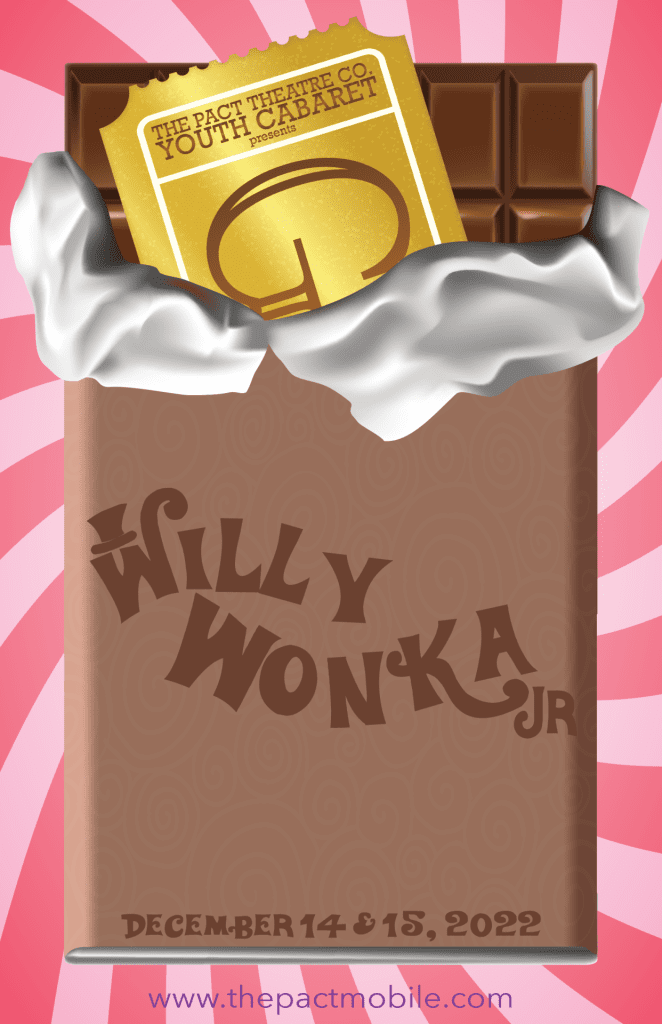 We create exceptional theatre experiences that inspire and engage the Gulf Coast community.

Check out our upcoming 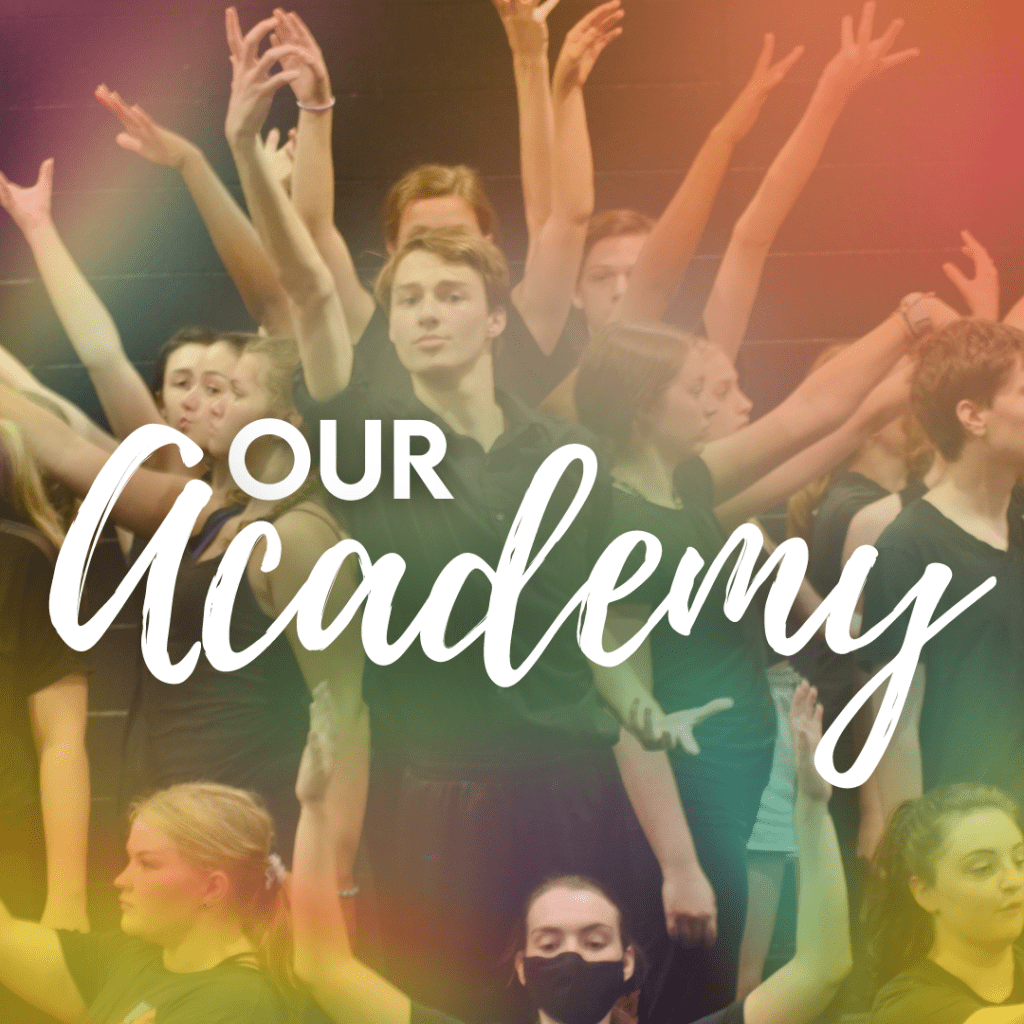 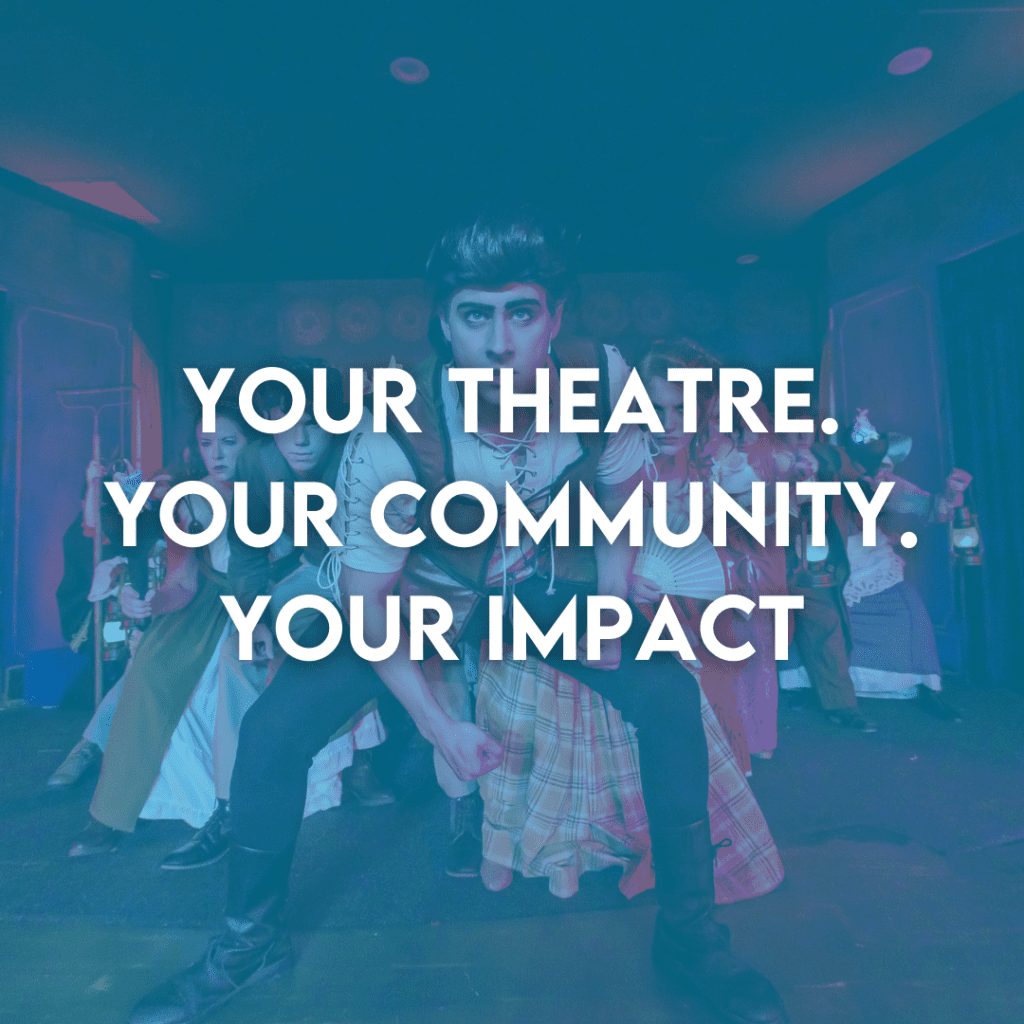 The PACT Theatre Company is growing, and we need your help to illuminate our future!
Learn More 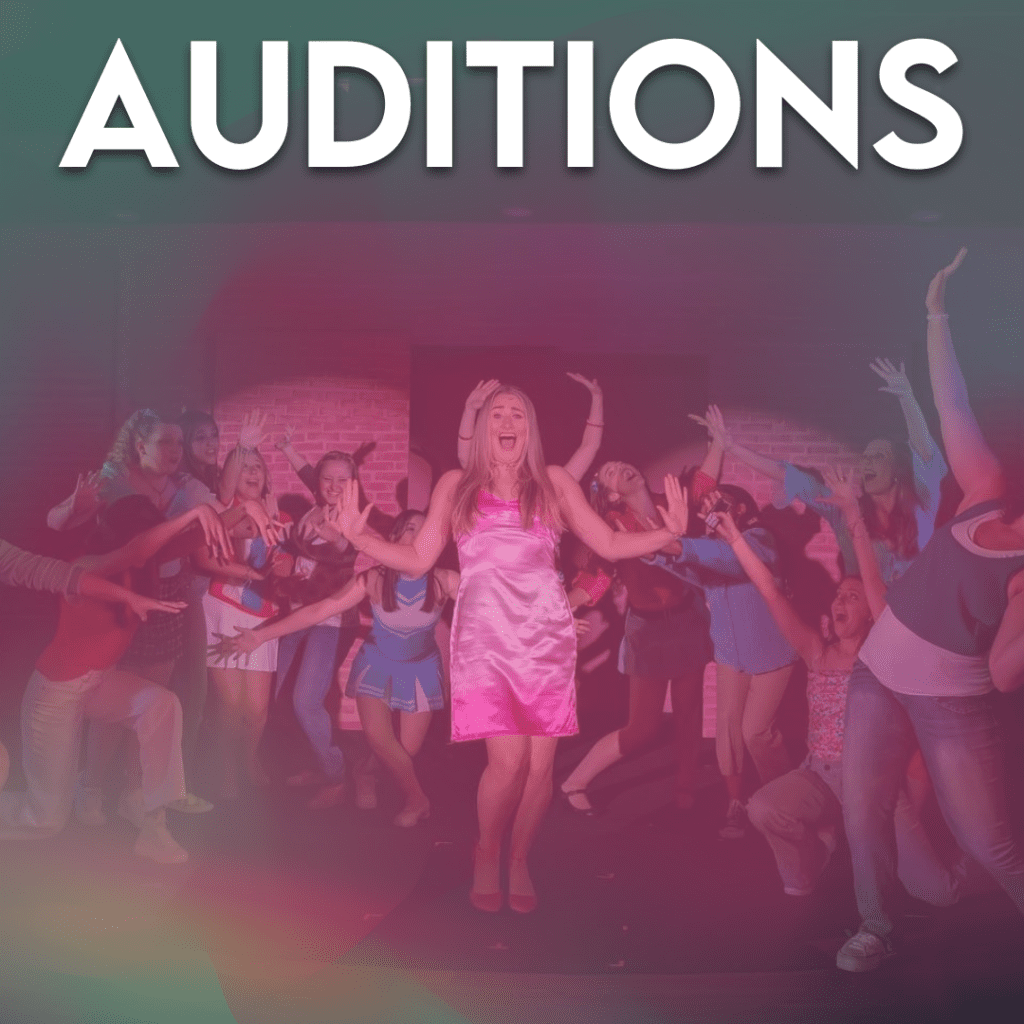 The PACT Theatre Company is looking for performers just like YOU to create magic together for the Gulf Coast!
Learn More

Information from the
theatre you love. 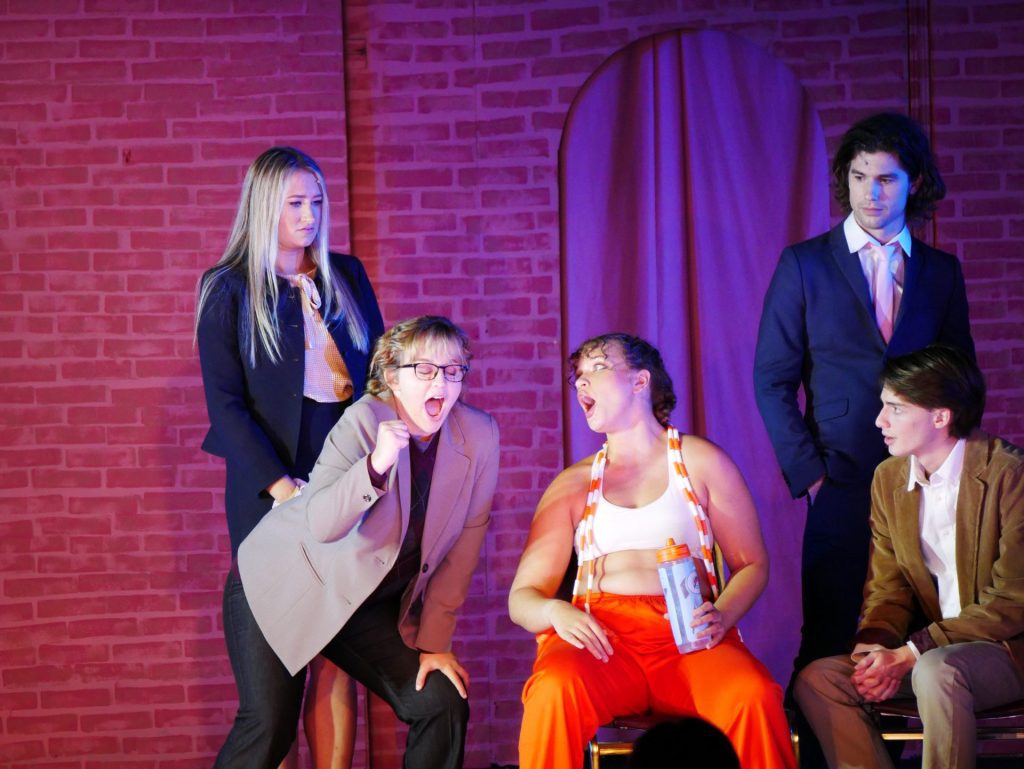 Legally Blonde: The Musical at The PACT Theatre Co!

Legally Blonde: The Musical at The PACT Theatre Co!

In just over a week, the PACT Theatre Company will be showing the Broadway hit, Legally Blonde: The Musical. Like the film of the same name, it’s a familiar story: Sorority girl meets frat boy. Girl and boy fall in love. They get engaged. Psych. Boy breaks girl’s heart and goes off to Harvard. She follows him (and gets accepted in the Ivy League Law Program without any previous law experience or interest). And the rest, well, you’ll have to see.

I recently got the privilege of attending rehearsals and let me just say, I am positive you will love it. One thing that stood out to me as I sat in the audience was the infectious energy of the cast. Every moment is intentional, and it is evident that the very Red Bull that sustains Elle’s antics is the same thing flowing through the veins of this stellar cast.

Watching musical numbers like “What You Want” and “Whipped Into Shape” will leave you wondering just how these performers are still able to stand up by the end of the night. I give it up to an impressive amount of endurance they maintain throughout the show. One of these performers who requires this endurance is Emma Walker (Brooke Wyndham). When I asked her about her experience with this show, she told me, “Getting to portray Brooke Wyndham in my own way is so fun and I’ve loved every minute of it.”

Beyond the stage, one of the most impressive things about this production of Legally Blonde is the fact that there has only been six weeks of rehearsals. Omigod!  For those unfamiliar with typical rehearsal processes, six weeks is a very short amount of time to produce a full-scale musical. Both Reid Williams (Emmett Brown) and Malinda Powers (Paulette Bonafaunte) remarked that it has been a challenge, but a rewarding one!

I would be remiss not to mention the musical’s leading lady… or, in the case of the PACT, leading ladies. Lillian Odom and Morgan Davidson have both taken up the mantle of Elle Woods. One thing to note is that even though they are playing the same character, they are bringing their own hot pink flair to the role. Both expressed to me that Elle Woods has been a dream role since they were little girls. Passion radiates from both Odom and Davidson, so whichever girl you see in the role, you will be treated with a wonderful show.

So come out and see the show July 14-31, 2022! Tickets are available on thepactmobile.com. If you come on out to see Legally Blonde, you will be so much better for it! 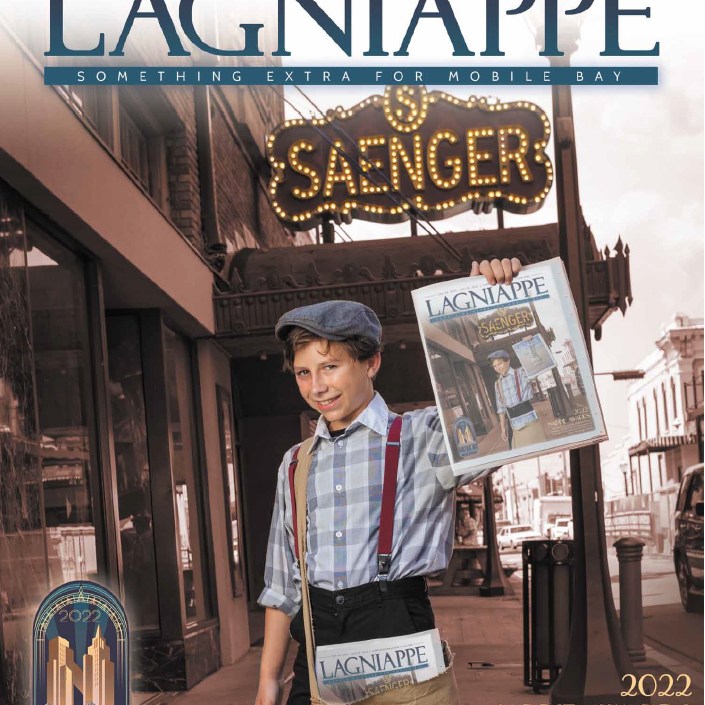 In a city whose calendar and culture revolve around Carnival and mystic parades, people expect the unexpected and are drawn to the unknown. According to The PACT Theatre Company founder Jacob Rowe, that’s exactly why The PACT productions have attracted a commanding audience over the past four years.

The PACT has been recognized as the 2022 Nappie Award winner for Best Children’s Theater Company. It is also taking home a Nappie for Best Performance of the Year for its production of “Beauty and the Beast.”