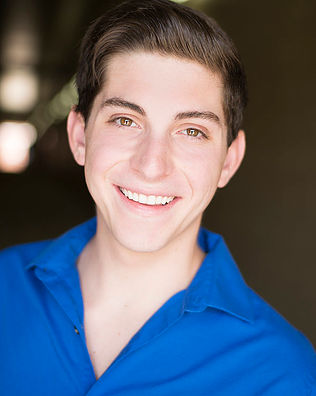 Jacob is no stranger to the stage, growing up in Mobile he got his start at Playhouse in the Park where he studied acting while participating in the main stage shows. He has been seen in many productions around the area as well as directing and choreographing several including Willy Wonka and Disney’s The Little Mermaid at Chickasaw Civic Theatre as well as several productions around the southeast. He has performed across the country with various groups and shows. Jacob is formally an assistant director at The French Woods Festival of the
Performing Arts in New York. He has stage managed Alabama Repertory Dance Theatre and several more while at UA. Jacob has studied with Seth Pantich, Stacy Alley, Raphael Crystal, Dr. Thomas Rowell, Dr. Randy Sheets, Dr. William Martin, Allison Hetzel as well as Cornelius Carter, John Viriglilo, April Smith-Spencer, Lawrence Jackson and Rebecca Salzar and has participated in many workshops with the industry’s top directors, producers and performers. He attended The University of Alabama for a degree in Musical Theatre.

Kendall Lee is a Mobile native with a passion for the arts. She began her dance training as a young girl at Sheffield’s School of the Dance. While at Sheffield’s she was a member of their national award-winning competition team. Kendall is a graduate of Davidson HS where she performed with the Kinetics Dance Company. While in this company she was afforded opportunities to participate in master classes at both the University of Southern Mississippi as well as Miami-Dade Performing Art College and New World School of the Arts in Miami, FL.  As a teen she started doing theatre at Playhouse in the Park and was quickly elected dance captain, a position she held for multiple productions. She also helped with the theatre’s choreography in shows like High School Musical, Bye Bye Birdie, A Christmas Carol and Beauty and the Beast. In 2013 she began teaching dance at Rising Stars Studio of Dance. There she choreographed their competition pieces and celebrated as her students went on to become national champions. Mrs. Kendall is  the Assistant Choreographer for each of The PACT’s productions. She is honored to work along side the highly talented staff and students of The PACT. 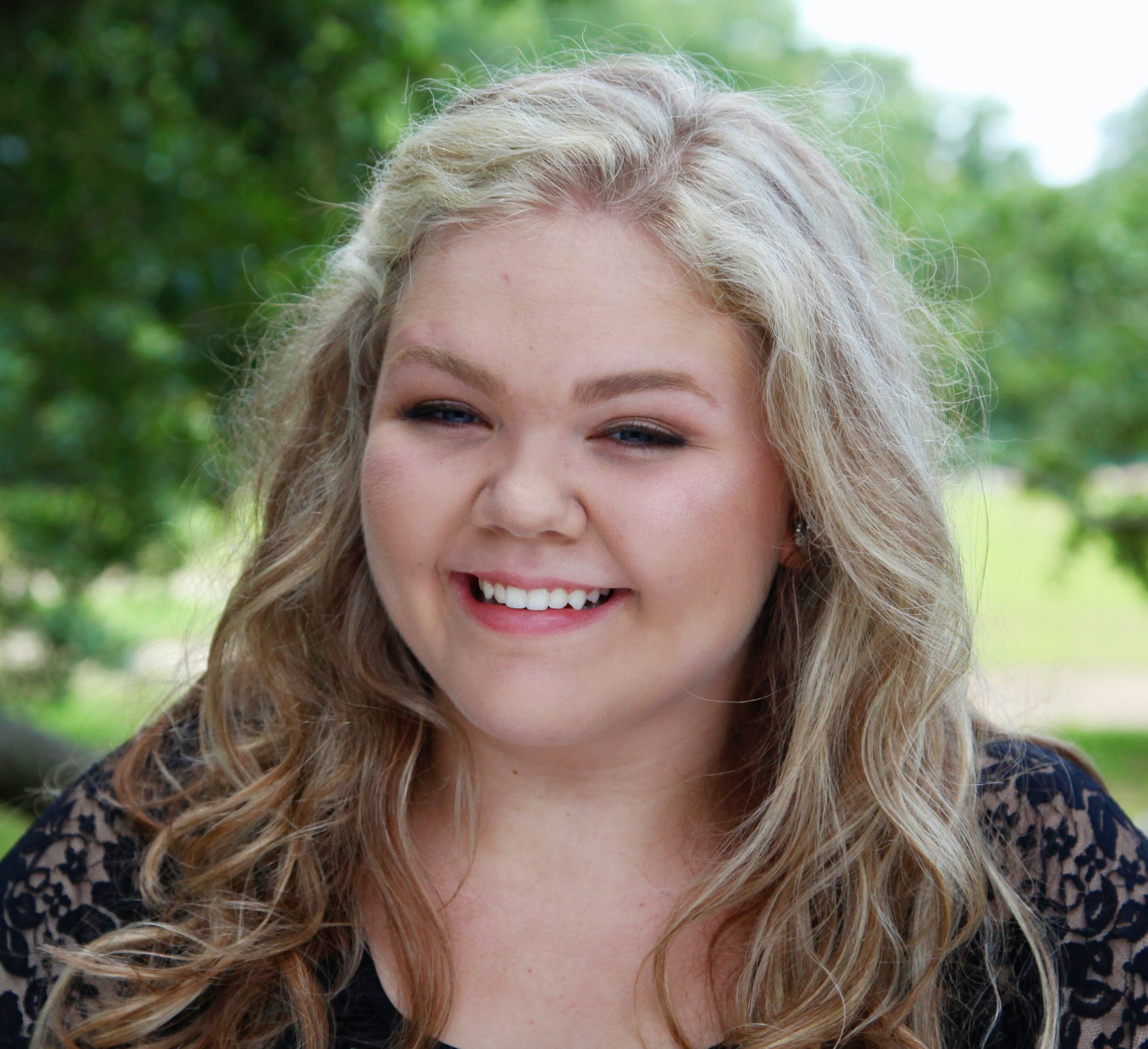 The PACT Theatre Co needs the continued support of our community and patrons more than ever, as the effects of the current crisis continue to expand. All donations are tax-deductible.Donate Now on Paypal
+